Oh, wow. Been awhile, hasn’t it? Here, lemme blow all the dust of this newsletter and we’ll see if she still works. Test the gears, pump the breaks, make sure the crystals are still in alignment, all that jazz.

How have you been?

I’ve been spending a lot of time with my new daughter, Wednesday. She’s pretty cool. You’d like her. 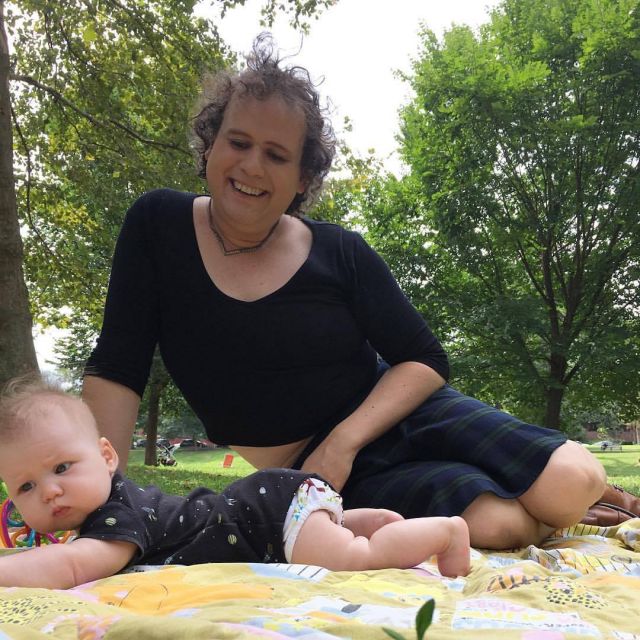 But! I’m not here to talk about her!

I’m here to talk about Frankenstein.

Frankenstein’s Support Group For Misunderstood Monsters, to be exact. 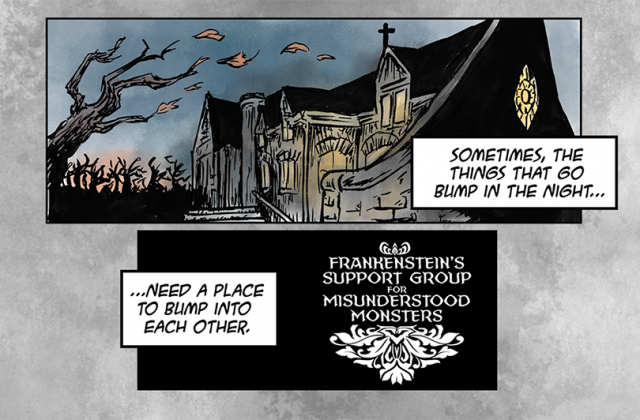 It’s a very fun comic I’m doing with Quirk Books, and I hope you dig it.

Oh, and if you do like it, maybe leave a comment on the Quirk website? They’ve been real great about this very, very weird project, so it be nice to show them their faith has not been misplaced. 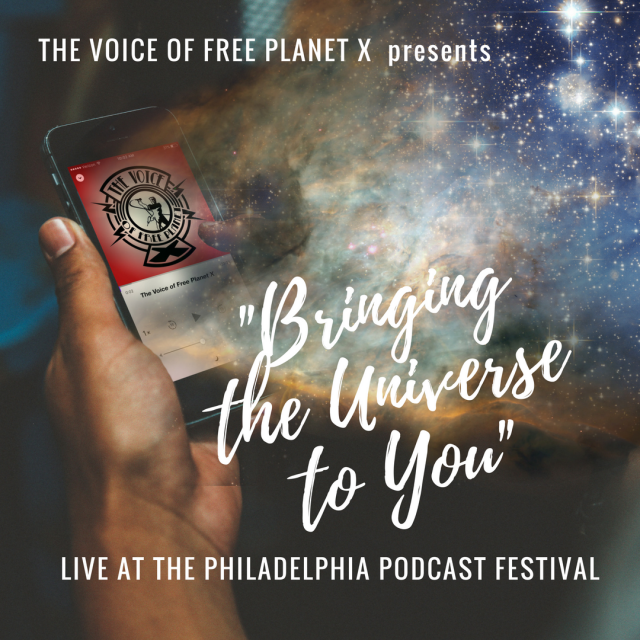 In case you missed it, the VFPX live show that we did at the Philadelphia Podcast Festival was put on the feed for your listening pleasure.

The Voice of Free Planet X returns to The Philadelphia Podcast Festival with a brand new live show! In an effort to bring an understanding from two sides of an intergalactic conflict, VFPX host Jared Axelrod invites Salamander Keep (Phil Thomas) and Loam Sodden (Andy Holman Hunter) to debate. But how can they when they keep getting interupted by time-traveler Tiff Tock (Lizzy Hindman-Harvey)? And why is the Devil himself, Lucifer, Who Is The Morningstar (Russell G Collins) hanging around in the audience?

From the ends of space to the depths of Hell, The Voice of Free Planet X brings you the universe to the comfort of your seats at Tattooed Mom! Featuring a live musical performance by Gina Martinelli!

A note about the audio: We had some wonderful mics provided for us by Bridge Set Sound, but I wrote an episode that had everyone running all all over the place. So, some parts were not picked up by the good mics, and I’ve edited in bits recorded by my handheld recorder that I had going just in case. I’ve tried to make the edits as unobtrusive as possible, but there is a difference in sound quality.

We had a great turn out–thank you, all who showed up–and PhillyPodFest continues to be the best. Can’t wait until next year!

Seeing as how I’ve been immersed in comics recently, I’ve been wondering if I could I get away with a superhero comic without fight scenes? Where it was all the stuff surrounding the fights, but when one started, it would cut to the end.

“Yay, the hero won! Now back to the interpersonal drama…”

The closest thing to what I’m thinking of is Hannah Blumenriech’s Spidey comics, but I’m not sure if that would work with a totally new character. Maybe it would? I dunno. I’ll stew on it.

Right now, though, I’ve got play with my baby and draw more Frankenstein stories!