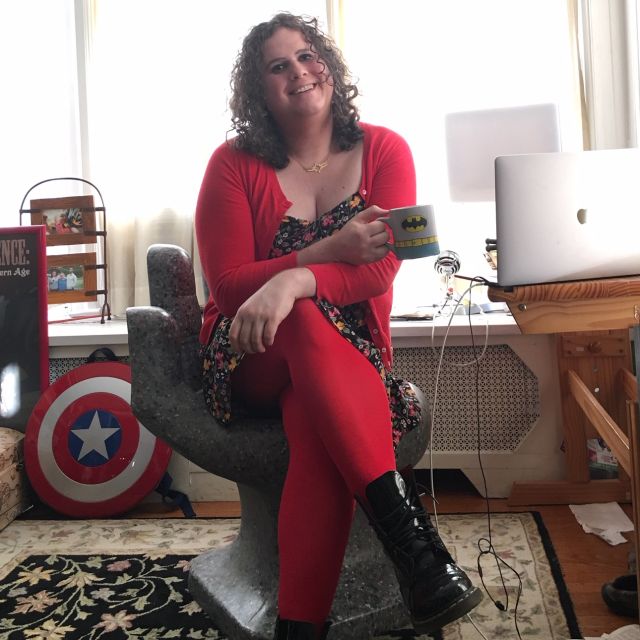 PROJECT: STARDUST has moved another glacial step toward completion. I mentioned how I couldn’t talk about it last time, and spoke briefly about it in August, and before that, last January, because being a Professional Creative Person probably contains about as much waiting as it does creating. And now, after a brief moment of contract-related excitement, the waiting begins again. So time spent waiting. There will be come a point very soon where STARDUST will be in my hands instead of someone else’s, and then it will feel like there is will be no time at all. Which will be followed by even more waiting. But eventually, after all that waiting, STARDUST will be something you can hold in your hands, which is all that I want.

Until then, here’s some other things for you to read. There’s a new FRANKENSTEIN’S SUPPORT GROUP I’m quite pleased with, as well as articles about Gordon Ramsay swearing at books, the horror of brushing your teeth, and Disney properties that wouldn’t make good Kingdom Hearts levels, over at Quirk Books. 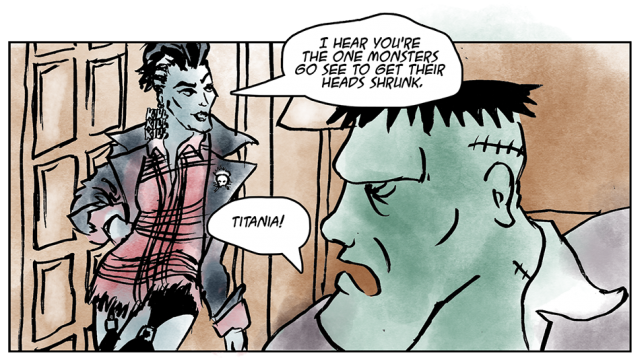 My wife has started reading Timothy Zahn’s THRAWN book, and there’s a bit in there that is so brilliant I’m going to have to steal it. Being alien even by STAR WARS standards, Zahn has Thrawn accompanied through his travels by a translator, who lets him in on the details and history of each culture and noteworthy individual they encounter. This means that Zahn has a plot-relevant reason for info-dumping a bunch of world-building. More than that, Zahn has turned info-dumping into a story element itself, based on what Thrawn is ignorant of, what his translator chooses to reveal, what the translator keeps to himself, and what the translator himself misses due to his own limited POV.

I’ve always been fascinated by guide books, of the narrative implied by the way you talk about a place. By making your guide book an actual person, that narrative stops being implied. And to have it be a translator, to have someone literally have to interpret the designs of one character for another, is ripe with potential. I’ve got a fantasy story in mind that would benefit from such thing.

Fortunately, translators have existed since people started talking to another. None of us have to credit Timothy Zahn if we use this idea. I myself am foreswearing reading THRAWN myself, despite my love of the blue-skinned schemer, just to maintain plausible deniability. 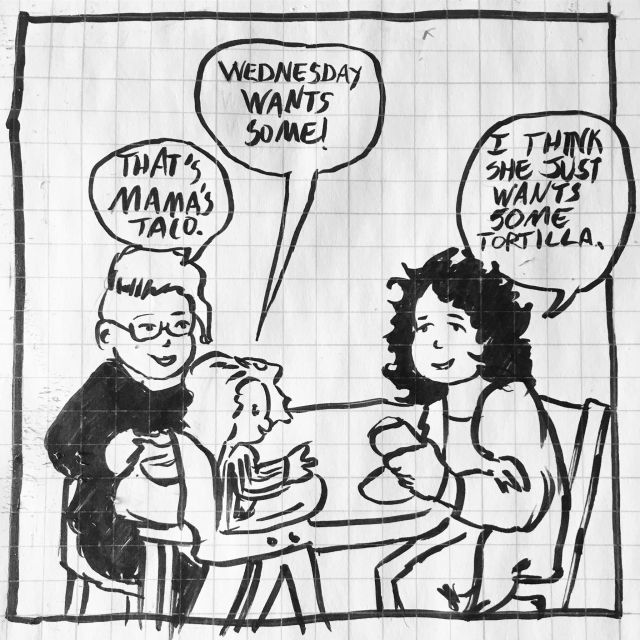 February 1st was Hourly Comic Day, which I have participated in before. This year added Wednesday into the mix, which offered a much different day than the past. If you’re curious about how my day goes–in comic form!–you can read this year’s hourlies here.

The nice thing about Hourly Comic Day is it forces you to pay attention to your life in ways you normally don’t. It’s easy to get caught up in the broad strokes, and miss the details. Thinking about how you might illustrate any particular experience makes you realize how wonderful those details are. My life is pretty great right now. I hope yours is, too.

9:09pm – All My Lullabies Are By The Mountain Goats