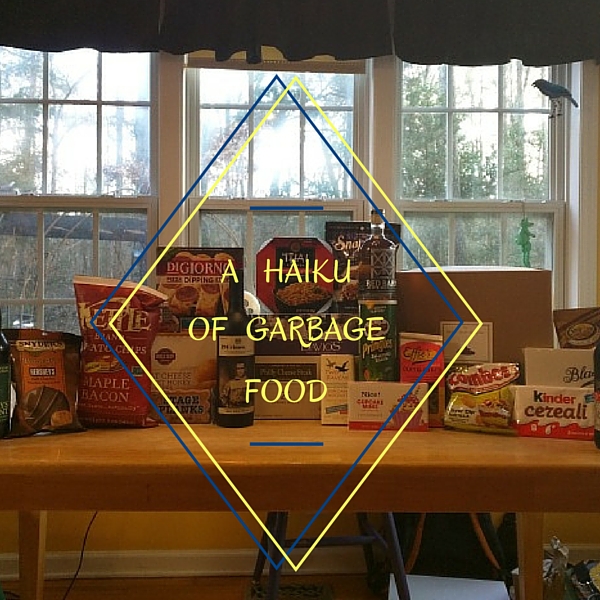 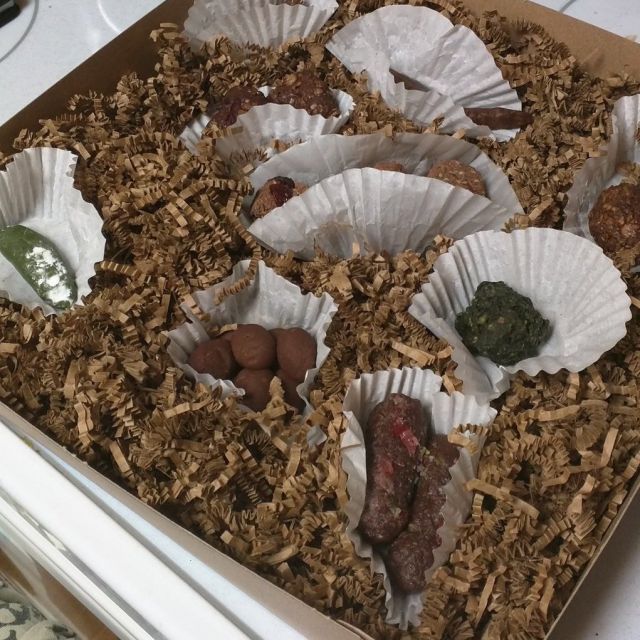 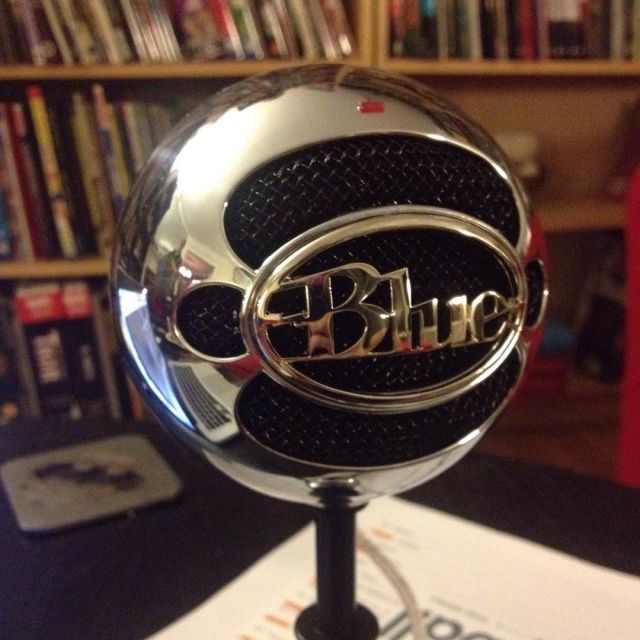 And that he’s getting older.

And that the rock stars of his youth are dead.

And that politics in this country are so messed up, utter clowns are considered viable candidates.

And he was out of eggs this morning.

And his doctor thinks he might have gout, which is ridiculous, who has gout in this day and age?

And people keep calling him.

And it’s never anyone he wants to talk to.

And all he wants to do is be held, but no one understands that except his wife, and he’s buried enough loved ones to know how precious that is, but she’s at home, which might as well be a million miles away.

And that it’s going to be ANOTHER FIVE HOURS before he can relax in her arms because PARKER can’t take ONE GODDAMN PICTURE OF SPIDER-MAN COMMITTING A CRIME!!!