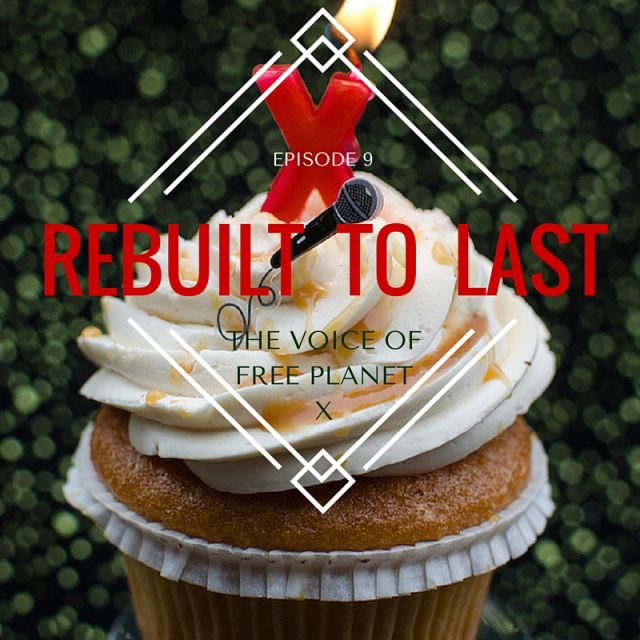 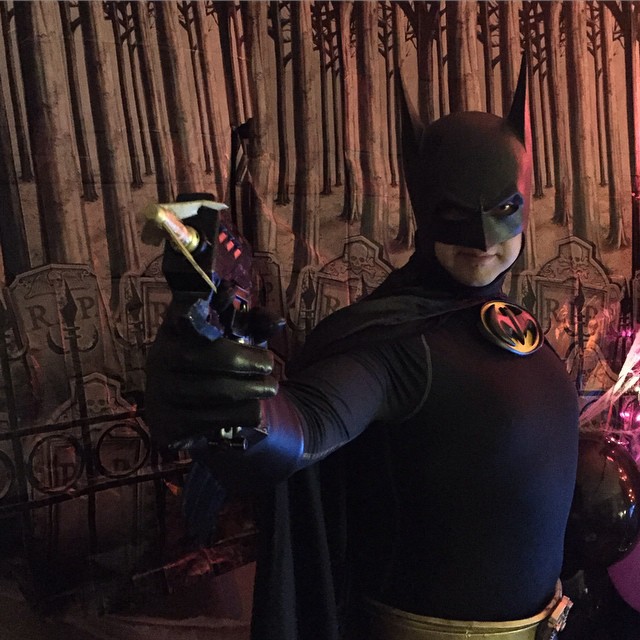 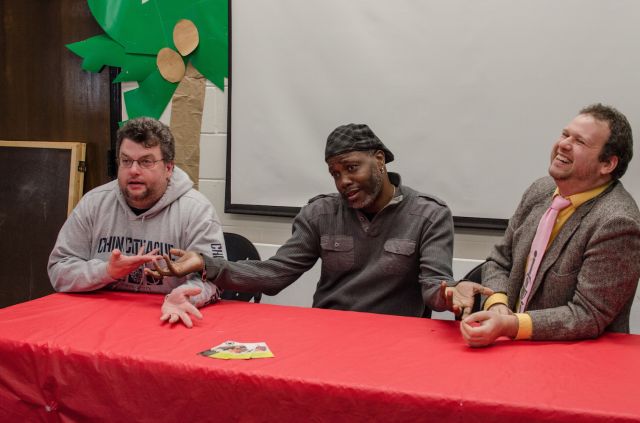 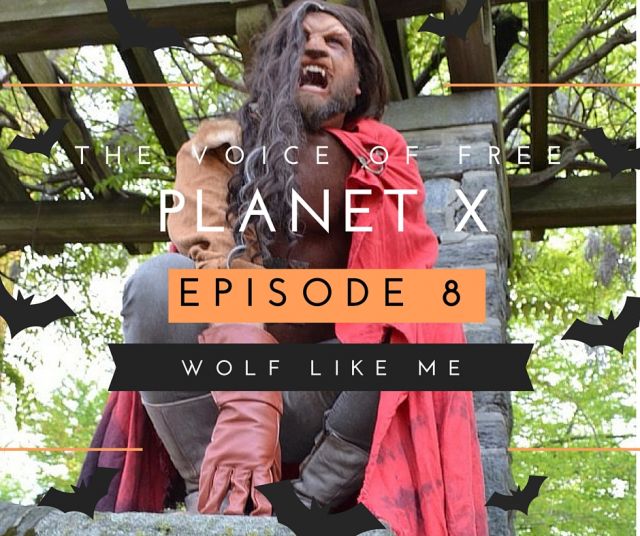 Halloween has always been my favorite holiday. Whether we’re talking trick-or-treating, adult costumes that require extensive explanations–“No, see, I’m Jesse James Brown, that’s why I’m wearing the cowboy hat”–ancient bonfire and ritual gatherings to celebrate the end of the harvest, or just a reason to revel in spooky stories, I love it all. When I was planning the episodes of VoFPX this year, Halloween was the only holiday I knew I had to do special episodes for. Industrial Dark & Magic was a nice warm-up into creepiness (you’ve listened to it, right? Go, if you haven’t.), but Wolf Like Me is the main event.

Special thanks to Kennedy of The Black Tribbles for utterly nailing Lupe the werewolf, as well as my old college chums John Kazuo Morehead and John Davis for being evil and scholarly, respectively.

I had trouble cracking this episode, mainly because I wanted to be, well, scary. But I’m not really a horror guy, despite my love for the holiday, so it took me awhile to really find the meat of the episode. Luckily, history always provides.

There’s some possible SPOILERS here, if you haven’t already listened to the episode, so feel free to scroll down until the picture of creepy bird-things to skip it.

and I happened upon the story of the Maroons in Jamaica. The Maroons were a group of escaped slaves who held off the British in Jamaican wilderness for nearly a century before the British finally relented and offered them a treaty. The treaty gave them rights as free people, as long as they personally kept down any future slave revolt. Which the Maroons did. Very efficiently, according to some reports. 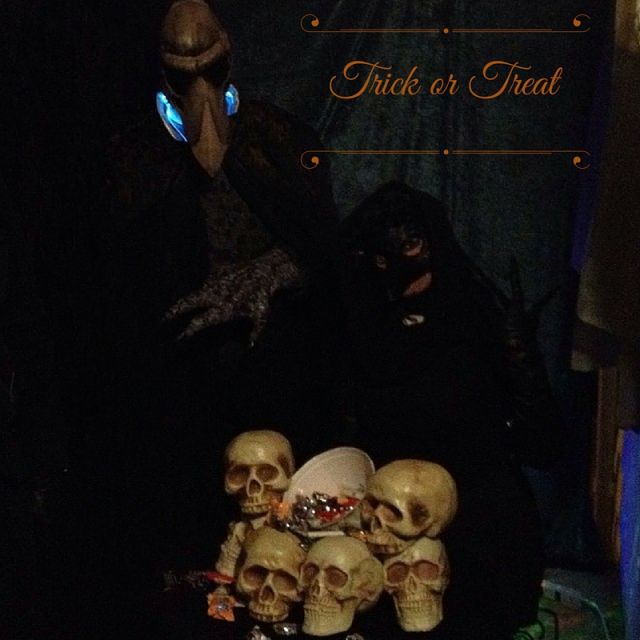 I spent my Halloween in the time-honored way: scaring the bejesus out of small children who just wanted free candy. Kids don’t often come to my house, so I went to the abode of my good friends Jenn & Russell (who’s voices you heard on Industrial Dark & Magic) and joined them to be a collection of creepy bird-things.

The result of our labors was that no one, neither parents, nor children, knew what to make of us. There was a lot of “You go first.” “No, you. You’re the oldest.” and multiple dares to come up and get that tantalizing apparent candy. One girl cautiously made it up the steps of the porch, only to bolt the moment I motioned to the sweets before me. Several kids were tensed up, waiting for the jump scare that never came. As much as I liked my fabulous costume to take the credit, it was their imagination that did all the heavy lifting, finishing the story that my creepy bird-thing skull-mask only started.

I guess I do now…

Scott Roche recently Periscoped about me, The Voice of Free Planet X, and the necessity of tailoring your storytelling to the medium. You should give it a watch.

The 10-year anniversary of The Voice of Free Planet X is tomorrow, and I’ve been listening to old episodes. There’s some good stuff there, even though I clearly have no idea what I was doing. You just have to look at Episode 2–Episode 2!!!–to see me already trying to gauge the shape of podcasting, seeing what kind of story it might support, what it might be capable of. I’ve never stopped doing that.

That’s part of the reason I like this public-radio-style format so much. It keeps everything pretty much contained, but I can still poke at it and see what spills out.

As part of the anniversary festivities, all of the previous T-shirts of the Month are now on sale. So if you missed your shot to pick up August or September’s shirt, well, here’s your chance.