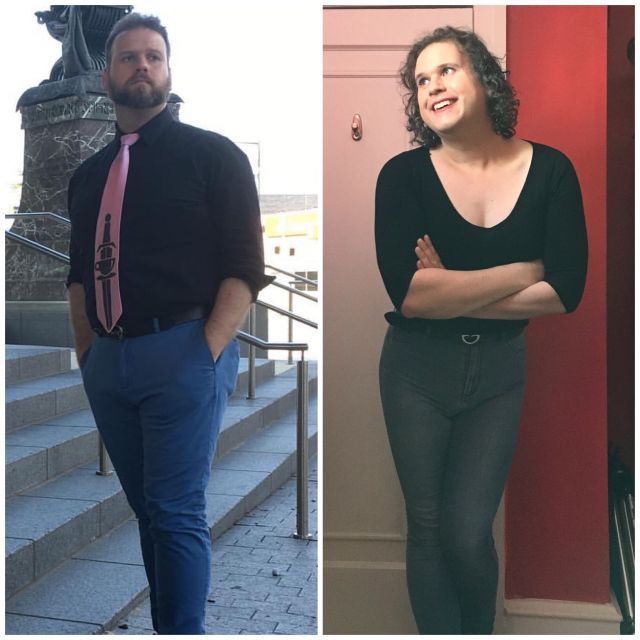 I’m trying to be less precious with things. Trying to push ideas out, baby bird-style, not because I hope they might fly but because I don’t know if they will. These may not be the best words in the best order but that doesn’t mean they aren’t worth reading and that, my friends and enemies, is an idea I can get behind.

I’ve recently discovered the YouTube series Movies With Mikey, which is delightful and challenging and insightful—watch The Batman Question, it’s important—and one of the things that keeps you watching is Mikey Neumann’s voice, by which I mean his writing, by which I mean a slow torrent of verbiage that feels like a joke-filled rambling stream-of-consciousness narrative but is actually meticulously constructed essay that will probably get you all misty-eyed by the end if you’re not careful.

Seriously. I was not expecting all the feels at the end of the LOGAN episode.

I think there’s a worry, especially in the current climate of the internet that we’re going to be called out for something we did wrong. This is not an imagined fear. As I write this, I am doing JUST THAT to someone who has the INDECENCY to have DEMONSTRABLY WRONG opinion on Twitter OF ALL PLACES.

I am part of the problem. I realize that.

But I’m trying to be better, and also I’m trying to not worry about something I say being attacked by someone like me, that is to say, someone smart enough to know when someone is wrong but not smart enough not to care. Which is definitely easier said than done.

To steer things back to MWM for a moment, MWM makes me think about voice, and how I’ve lost the voice I’ve been comfortable with in the past year. I used to write this newsletter–and anything else that required the affect of coming from “me”–in this sort of friendly know-it-all tone, which I see now was a sort of armor (the know-it-all part; the friendliness was genuine), designed to to keep folks at a distance. It was intrinsically tied to the armor I presented to the world in my everyday life, because I was deathly afraid someone might get too close and see I was, in fact, trans.

Clearly, no need to worry about that now.

Which brings me, in a very roundabout way, to the point I wanted to make originally which is, I’ve been through a lot of changes this year. 2017 has been difficult for everyone in more ways than one, but for me at least, it  should be mentioned that in 2016 I was a childless dude who had a job and was known for wearing neckties and having a podcast and now I’m the stay-at-home mother of the most wonderful baby in the world who doesn’t really do any of those things any more. I mean, yes, I’ve done long periods of not-podcasting and unemployment before and there was time before I wore ties where I did not. But Things Have Changed. Things have been a little rough. As corny as its going to sound, 2017 has been a very transitional year, a necessary time of uncertainty as I move from one identity that had gotten too uncomfortable to wear into one that is not yet completed.

And in that way, it’s been a pretty good year.

Plus, this really awesome person came into my life right around the end of March, so… 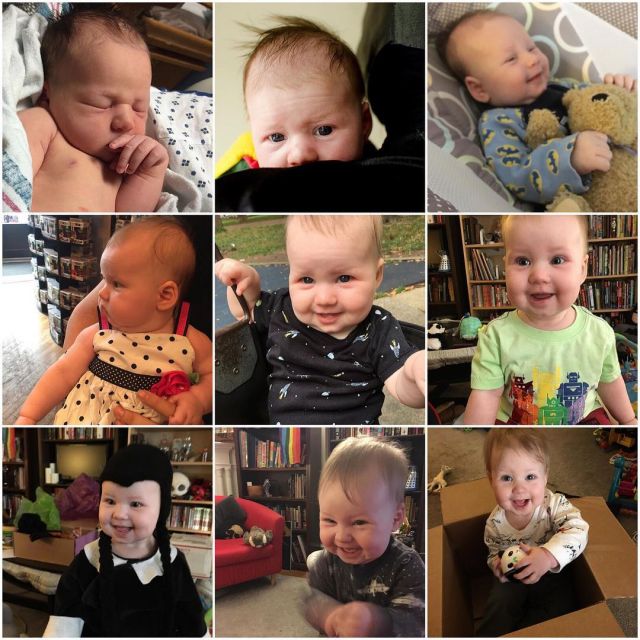 All of this has, as one might expect, led me to contemplating the Three Kings.

The Three Kings, are present in every Nativity but occupy barely half a dozen sentences in the Bible. There’s something marvelous in their story, a trio of wealthy astronomers from somewhere east of Bethlehem, traveling for months–if not years–because the stars told them a religious leader was about to be born and they WERE NOT GOING TO MISS IT.

‪FOMO we can all relate to, I’m sure.
‪
But that journey, a journey of an uncertain distance and an unclear timeline, with the goal of not gaining anything other than the opportunity to witness, that’s been speaking to me right now. To follow a star, a hope, a dream, because you could. Because you should.
‪
The Three Kings are a metaphor for Parenting. They are a metaphor for Being Trans. They are a metaphor for Making A Living With Art. They are, appropriately, a trio of metaphors for the three journeys of my life right now.
‪
I know not how long the journey will take, or what obstacles will be in my path. I only know the direction, lit by a Star of Wonder.

Things are going to be different in 2018. There’s no escaping that. Best we can do is shape the year the best we can. Even if ends up a little rough.