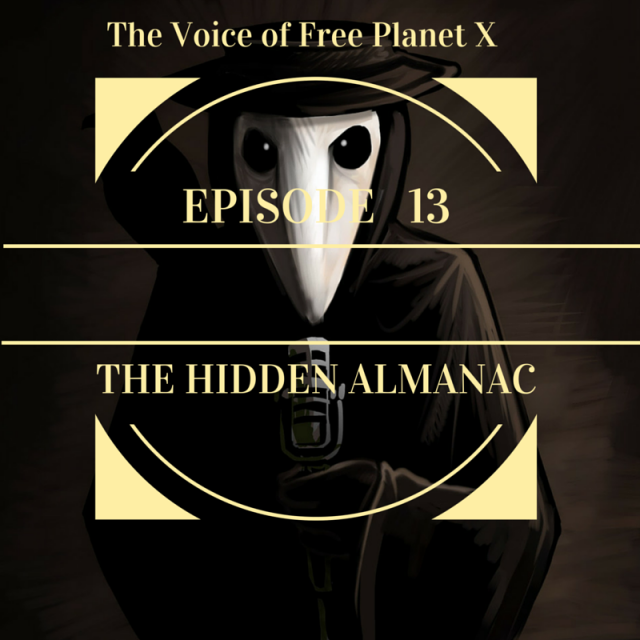 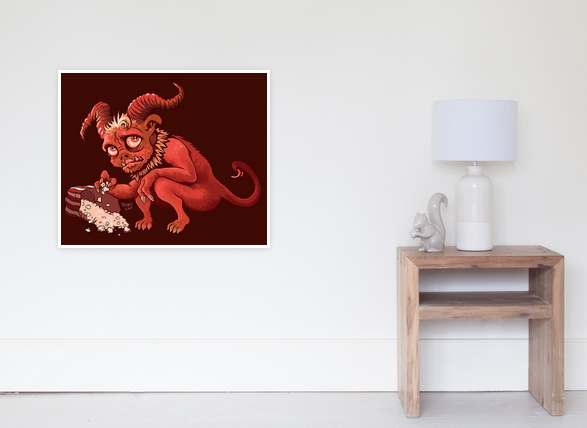 Conventional wisdom dictated that anything over a “PG-13” meant a huge chunk of the potential audience for a cape flick wouldn’t be able to buy tickets, but if the litany of babies in the theater when I saw the film is any indication, that’s not really a problem.