So. Things have changed.

The biggest change has been this little bundle of joy, my daughter Wednesday. She is, as near as I can tell, the best baby, full of joy and screams and little songs she sings to herself. Or, possibly, to us. Which is very sweet if true.

Which makes me a parent, a mother, simply by virtue of her existing. A big change, 3 now, where there was once 2. But a welcome one. 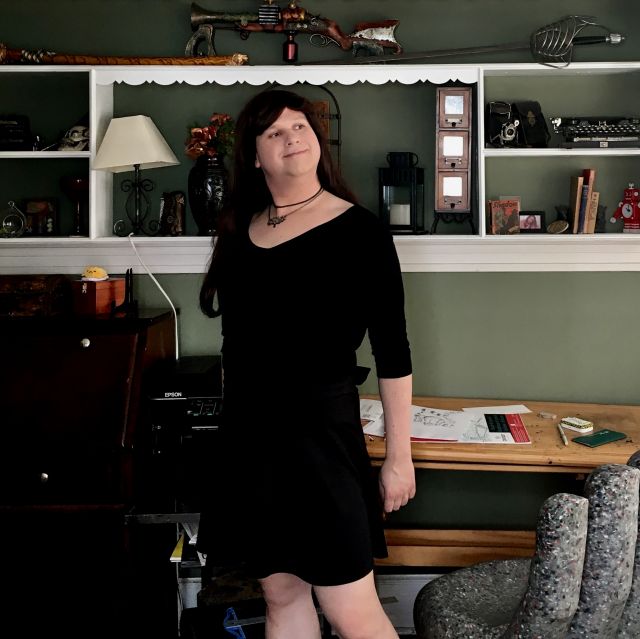 As @endrift said on Twitter, “A (cis) friend once said “trans is contagious”. I thought about it and realized what’s contagious is the idea that it’s OK to be trans.”

So, here’s me saying it’s okay to be trans, in a conscious effort to live more truthfully. It would be easy to leave the old site up and just say “I’ll change it later,” never meaning to. But if the site is meant to show who I am, then it needed to change. My virtual self needed to keep in step with my meatspace one.

Also, can I just say? I look great in that photo.

Changes have happened over at the Patreon as well. I’ve moved the charges to monthly, rather than “per Voice of Free Planet X episode.” In an effort to give folks more stuff while the podcast is currently in production. There’s now weekly flash fiction, and audio versions of said flash, and selections from whatever I’m working on, depending on your reward level.

So, if you’re looking for fresh Axelrod fiction, that’s the place to find it. 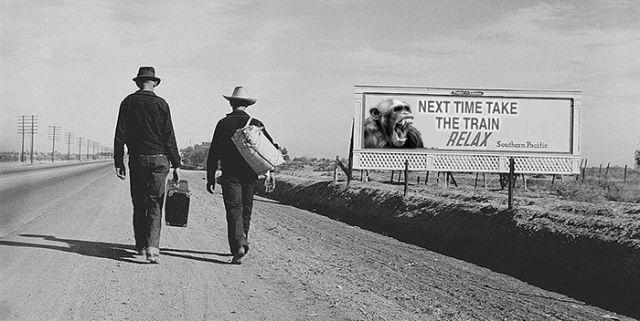 Some new pieces up on Quirk Books. There’s Noteworthy Women In Sci-Fi History, and What If Robert Frost Wrote About Food? One is obviously more silly than the other, as it is about things that rhyme with “ice cream.” But, if you ever wanted to know about the origins of slash-fic, the less silly one may well be worth your time.

Also in the “silly” category: Apes of Wrath, a Steinbeckian take on Planet of the Apes, which I hope lives up the giggles created by the title.

And there’s a return to my favorite monsters with Speaking In Terms At Frankenstein’s Support Group For Misunderstood Monsters. This marks the first appearance of Myriad, the sentient swarm of locusts, Gelatinax, the blob, Lobstar, the unholy melding of lobster and man, and Lord Zynn, extra-dimensional warlord. Will these characters show up again? Who knows?

(Lobstar. Lobstar will show up again.)

A week or so ago was #PitMad, aka “Pitch Madness,” aka “cram a description of your novel into Twitter and see if anyone likes it.” I’ve been trying to find an agent for my novel The Wish Of All Things, so I gave it a shot. I was not prepared for the response:

(note that updated avatar; changing everything)

Needless to say, I was floored by this response. Not all of those likes and retweets were agents, but a hefty percentage were. And even so, to have such a marvelous outcry of support for a measly one-sentence pitch–I didn’t even talk about the dragon!–was wonderful. I’ve gotten some good critique on The Wish Of All Things recently, and with this latest revision its the best its ever been. It’s hard not to send this version out and think “Is this the year everything changes?”

‘Cause, y’know. Everything needs changing.