One last glance back a summer, now that it’s gone. 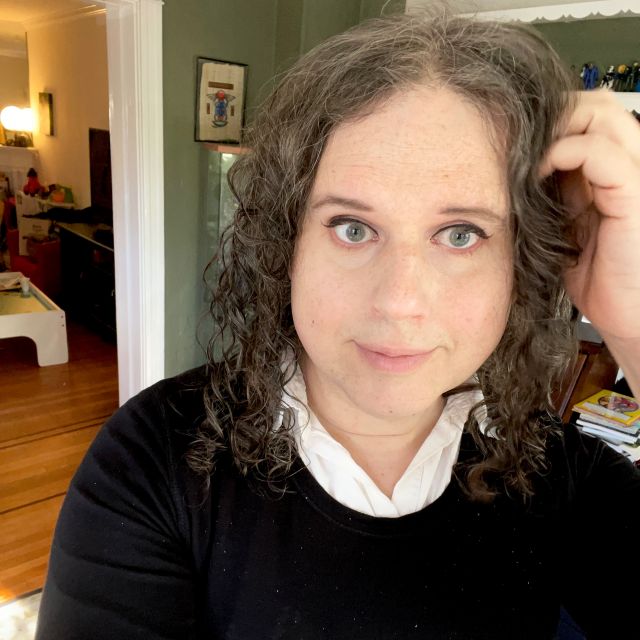 The trouble with not doing this blog for months is that I haven’t mentioned a bunch of things I really wanted to talk about.

For example, I was on the TV! Twice! I know, it blows my mind, too.

First time was earlier this summer, as part of as part of 6abc’s Action News’ Pride Coverage this year. That’s right,that Action News. It was a great interview, filmed in the now sadly closed Amalgam Comics. I got to talk not just about Galaxy, but what she has already meant to the trans community. Give it a watch if you haven’t already.

And just last month I was on TV again! This time part of our local PBS station’s program You Oughta Know, filmed in yet another fantastic Philadelphia comic store, Brave New Worlds. Once again, I’m talking about Galaxy, and how important her story is to me and the people who have read it. It’s worth a watch.

And if that’s not enough of me talking about Galaxy, here’s several podcasts I made appearances on, sometimes with artist extraordinaire Jess Taylor

All of these were very fun to do, especially for an old podcast hand like myself. It’s nice to show up and have someone else ask the questions. Also, I am a delightful guest, if I do say so myself. Have me on your podcast!

Most of these things were recorded over the summer, in a whirlwind of interviews and signings and conventions. The cold has begun to set in, as autumn makes its presence known before giving way to winter. Summer, in its heat and excitement, seems so long ago.

But what a beautiful moment in the sun. 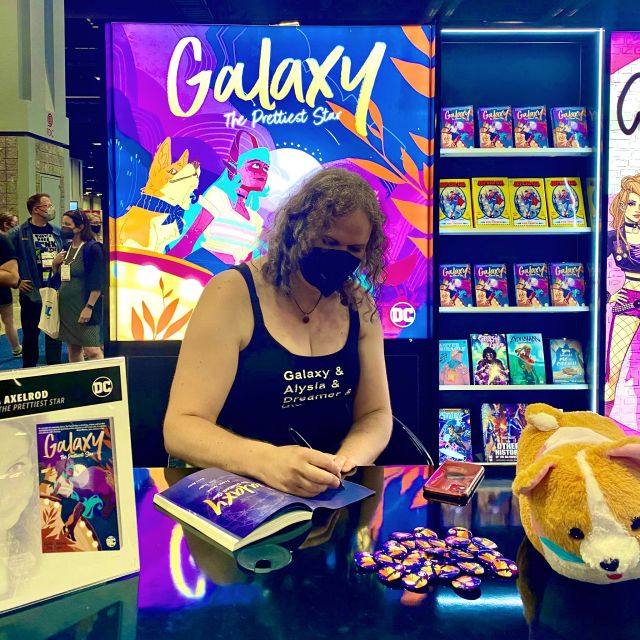