All we gotta do is be brave, and be kind. 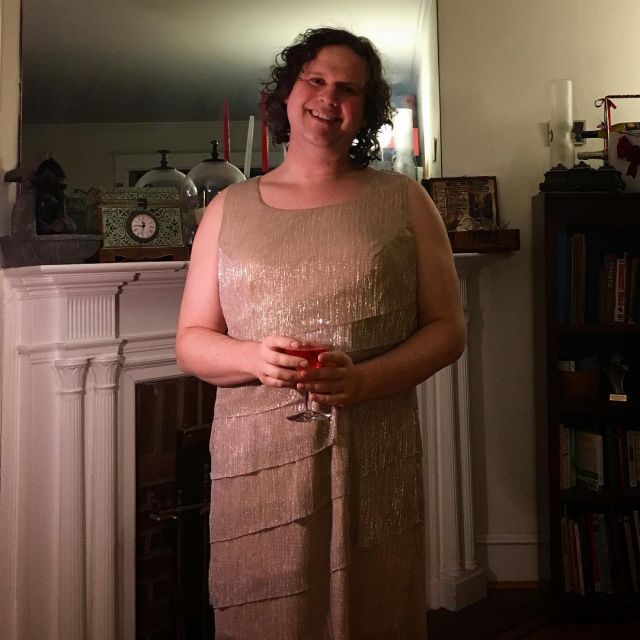 The original idea for this particular posting was going to be some housecleaning, as we sweep the old year into the trashcan and lay out nice clean sheets for the new one (speaking of, have you seen this comic by Kanesha Bryant? Devastating and hopeful, in equal measure). And I’m still going to do that–spoilers!–further on down, but I was Googling my own name just to check if I made anything this year that I forgot about, and I came across this:

A Great Machine is a weird little thing I created for the LARP competition Golden Cobra. There had been a hoodoo in the American Freeform LARP community some months before about zero-player games, what that would look like, or if that would even be a game at all. I wanted to explore that space, so I came up with A Great Machine, which you don’t so much play as be a part of. Play is defined by having a say in the outcome. If that’s removed, if you are merely part of a process, you are, by definition not playing. A game with no players. I’d describe it here, but Wednesday Sophia does such an elegant job with the review, I’m just going to recommend you listen to her.

I throw a lot of things out into the wilds of the internet, and while I fancy that all of it will find an audience eventually, I did not actually expect that this game that literally no people could play would ever find anyone who would understand what I was doing. That Wednesday Sophia not only found it but enjoyed it, well, that’s as good an omen for the coming year as I can hope for

Right. So. An accounting of the year that was. Obviously, this collaboration with J.R. Blackwell was the most momentous of the year: 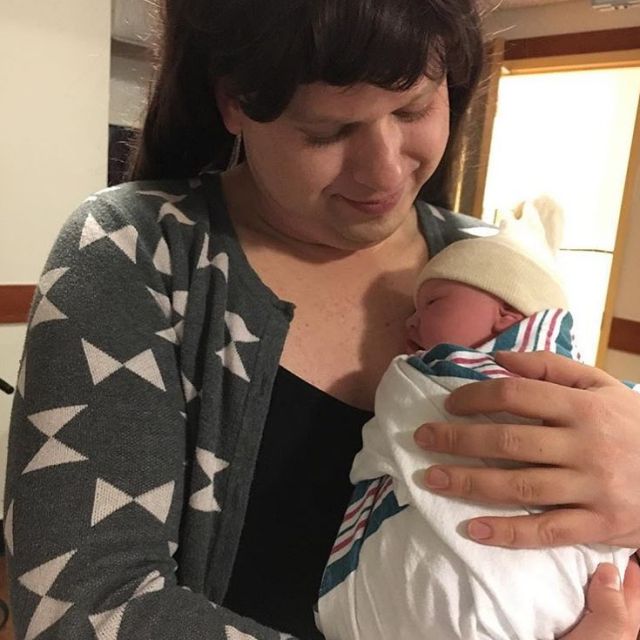 …but I did some other things, too.

This year has been light for me as far as podcast production, with just the live episode of VFPX, Episode 26 – Bringing The Universe To You, which was part of the Philadelphia Podcast Festival. But, if you’re just going to have one, you could do a lot worse. I got some really cool press from being a part of the PhillyPodFest, being one of these Five Philly-Based Podcasts You Should Check Out. I’ll take “Assessment: Awesome” any day of the week.

2017 saw me writing quite a bit of things for Quirk Books. What things, you ask? These things:

25 More Laws of Robotics
The Hobbit Inspired by Cormac McCarthy
Frankenstein’s Support Group For Misunderstood Monsters, Friday the 13th Edition
Quoth The Tweety Bird
Presenting “Mirrer,” The Wonderland Dating App
The Latest Headlines From OzFeed
“2 Great 2 Expectations” and Other Charles Dickens Sequels That Never Were
Time Machines, Ranked By Accuracy
Forgotten Fairy Tales
Ode to a Venusian Flurn
What If Les Miserables Was A DnD Game?
The Future of Celebrity Gossip
Dr. Seuss-Inspired Books About Modern Technology
St. Patrick Contemplates Driving Out The Snakes
Noteworthy Women In Sci-Fi History
What If Robert Frost Wrote About Food?
Speaking In Terms At Frankenstein’s Support Group For Misunderstood Monsters
Apes of Wrath
The Cosplay Habits of Fictional Characters
Other Gallifreyans
The Most Regrettable Mythological Figures
Gothic Tales of the Returns Desk
Letters of Condolences from the Empire’s HR Desk
Classic Literature As Limericks
Aliens Left Out of Guardians of the Galaxy
What Literary Video Game Should You Play?
Comics Edgar Wright Should Adapt
Literary Family Feud
Interview with an Asteroid
The Princess Bride: The 5 Other Kisses
Fear and Loathing on My Lunch Break
More Hemingway-esque Six-Word Stories
What if JAWS was a Rom-Com?
Close Encounters of Multiple Kinds
Books That Shouldn’t Be Video Games
So, You’re Inhuman Now
How to Modify Your Bike to Accommodate an Alien
What If Your Favorite Movie Characters Crossed Paths?
Something Wicked, Something Holy: Halloween Deities
Understanding Misunderstood Monsters
How To Survive NaNoWriMo
Murder in the ’67 Hatchback and Other Poriot Knock-Offs
S.H.I.E.L.D., S.W.O.R.D. and H.A.T.E.: Marvel’s Acronymistic Organizations
“Because I could not stop to shop” and other Christmas shopping poems
Hot Chocolate Recipes Based on Fictional Characters
What If Hannibal Lecter Judged A Baking Show?
What If Other Authors Had Written A Christmas Carol?
Pop Culture Based Conversation Starters For The Holidays

…And that should tie up the old year. I’ve got plans for the new one. Big plans. Part of those plans is using the ol’ website more, so I spruced it up a bit. New coat of paint, added some sconces, finally fixed that dangling “Puppet” section. 2018 is going to be the year of more substantial projects for me, and I’m gonna need a sturdy support for more than a few of them. Social media can barely hold a damn thing.

The year is wide open in front of us. Baby, we’ll be fine.