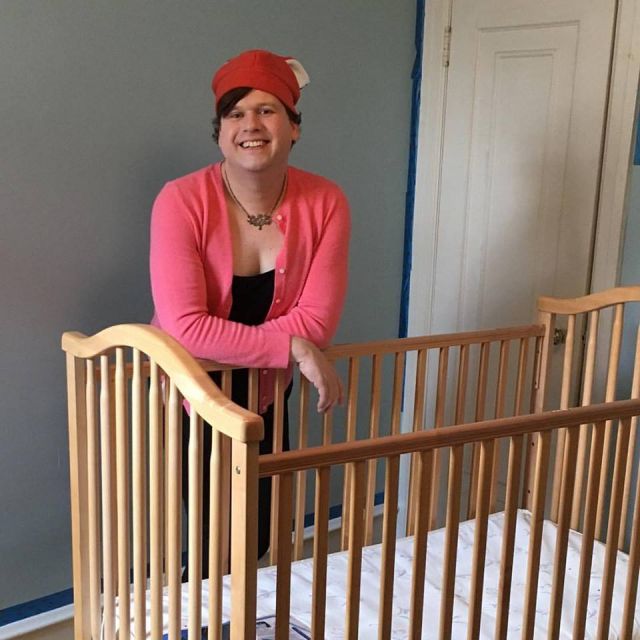 The Voice of Free Planet X is currently on hiatus as JR and I prepare for the arrival of the third member of our party. But that doesn’t mean I haven’t been doing things! For example, I’ve recently appeared on Chris Lester’s The Raven & The Writing Desk (episode already on the VFPX feed!), talking all about VFPX. We dig into how the stories come together, how I record, and what’s coming in Season 3.You’re going to want to listen. 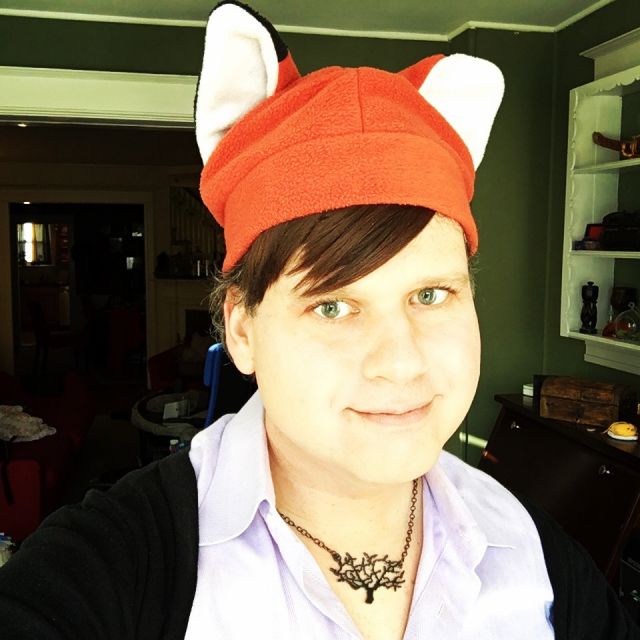 A staple of my wardrobe recently has been this fantastic fox-eared hat. I’m currently involved in a DnD campaign run by none other than Christiana Ellis, playing a charming, con-artist rogue, Muugen the Magnificent, who got cursed to look like strange fox/monkey creature. One of my fellow adventurers is Starla Hutchton (Beyond The Wall–ers Chooch & Vivid Muse round out the party), and she gave me this hat for X-Mas. I’ve been wearing it on the regular ever since.

Now, if you read the above paragraph and thought “Jared playing DnD with Christiana, Starla, Chooch and Viv sounds great! I wish I could listen!” have I got news for you! You can! Christiana has been releasing our game as a podcast called “So Many Levels.” I think it’s a hoot, and I’ve got some great plans for Muugen’s journey going forward.

Additionally, I’ve been writing humor pieces for Quirk Books. I really should have shown you to these earlier, since more than a few of them are VFPX ideas that never quite developed into full episodes. Here’s the full list, up to today:

I realize that’s a heaping helping of links to throw at you all at once. I’m going to attempt to make this blog a more regular thing, so that you’re alerted by where to experience my bits of weirdness in a more timely fashion.

Until then, good luck with the dragon.